Note there has been a location change to:
the Training Room at the City Shops Complex, 814 N. Bozeman Ave.

Keep up to date on the progress and get reminders to stay active!

How does a safe quieter street sound?

Implementing traffic circles represents the best option for increasing the livability and quality of our neighborhood.

Increase the value of your property by 18%

Lower traffic volumes and speeds command higher real estate prices. And traffic circles have a profound effect on accident rates. It's been proven, see for yourself

Tired of angry drivers who think N. Wallace is THEIR HIGHWAY?

How about through traffic and truck / semi traffic? Not only would speed be reduced but overall traffic would be reduced as well.

"Similarly, a study of 119 residential traffic circles installed in the city of Seattle between 1991 and 1994 found that reported accidents in those areas declined from 187 before installation to 11 after installation, and injuries declined from 153 to one"

History and the New Plan

Read about the the history of traffic circles on N. Wallace and how that plan has changed.

If you look at the traffic circles in terms of reducing or eliminating car accidents to pedestrians and harm to people via car wrecks, clearly the benefits out weigh the costs.

Moving Forward
And time for action

YOUR Participation is crucial! Please come to the meeting, the more voices we have in SUPPORT FOR TRAFFIC CIRCLES the better!

The primary focus of the 1st meeting will be to figure out what type of traffic abatement or if any is needed.

Our first order of business? Figure out the main priority for our street:

The good news regarding costs:

If approved work would start next summer. That's right, Summer of 2016.

Debunking bad information from the last go around

Traffic Circle History
It's been a long road.

In short in 2008 support failed by one vote but we are grated to enter the Traffic Calming program at the last step which is to just make another vote. 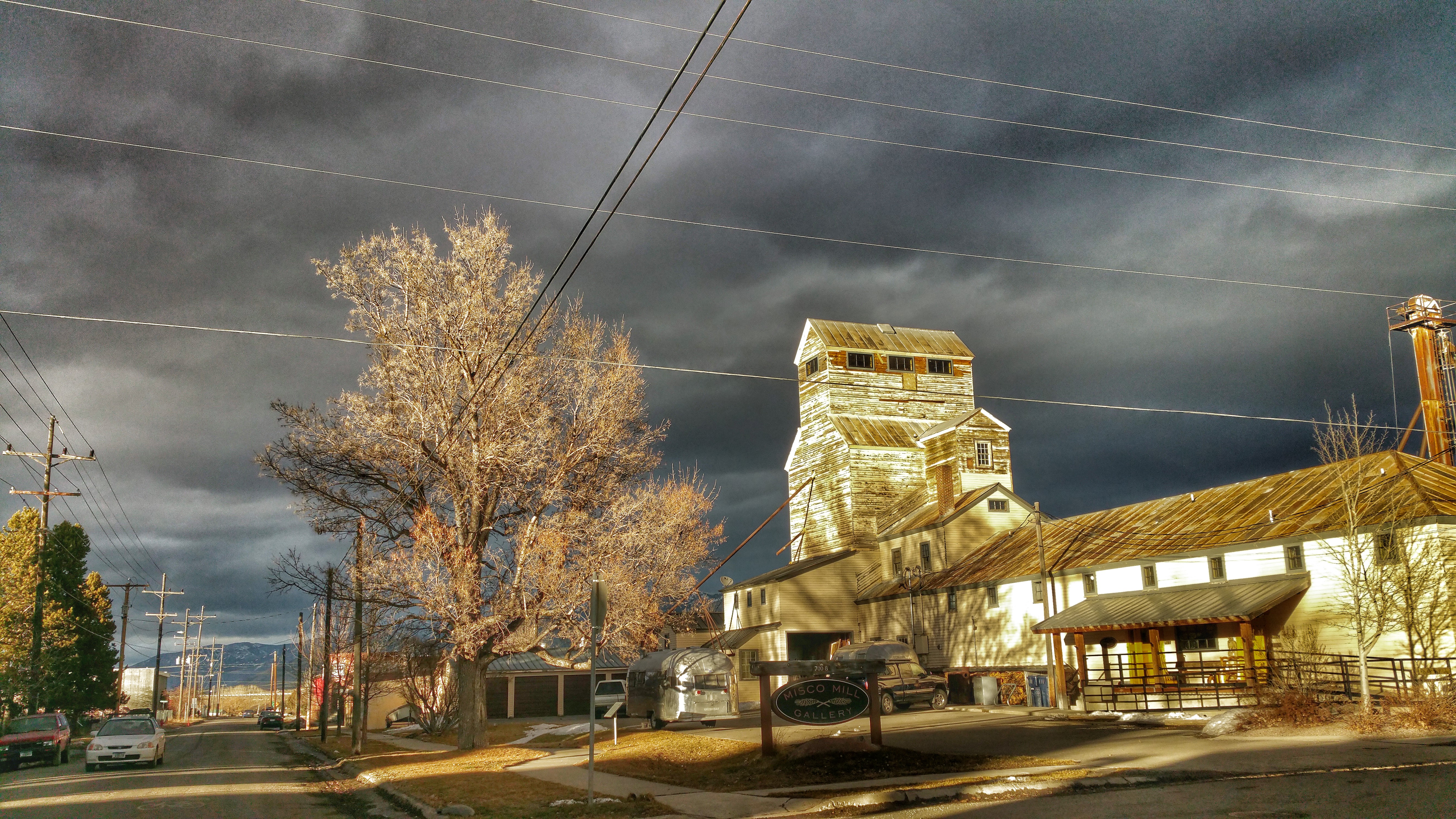 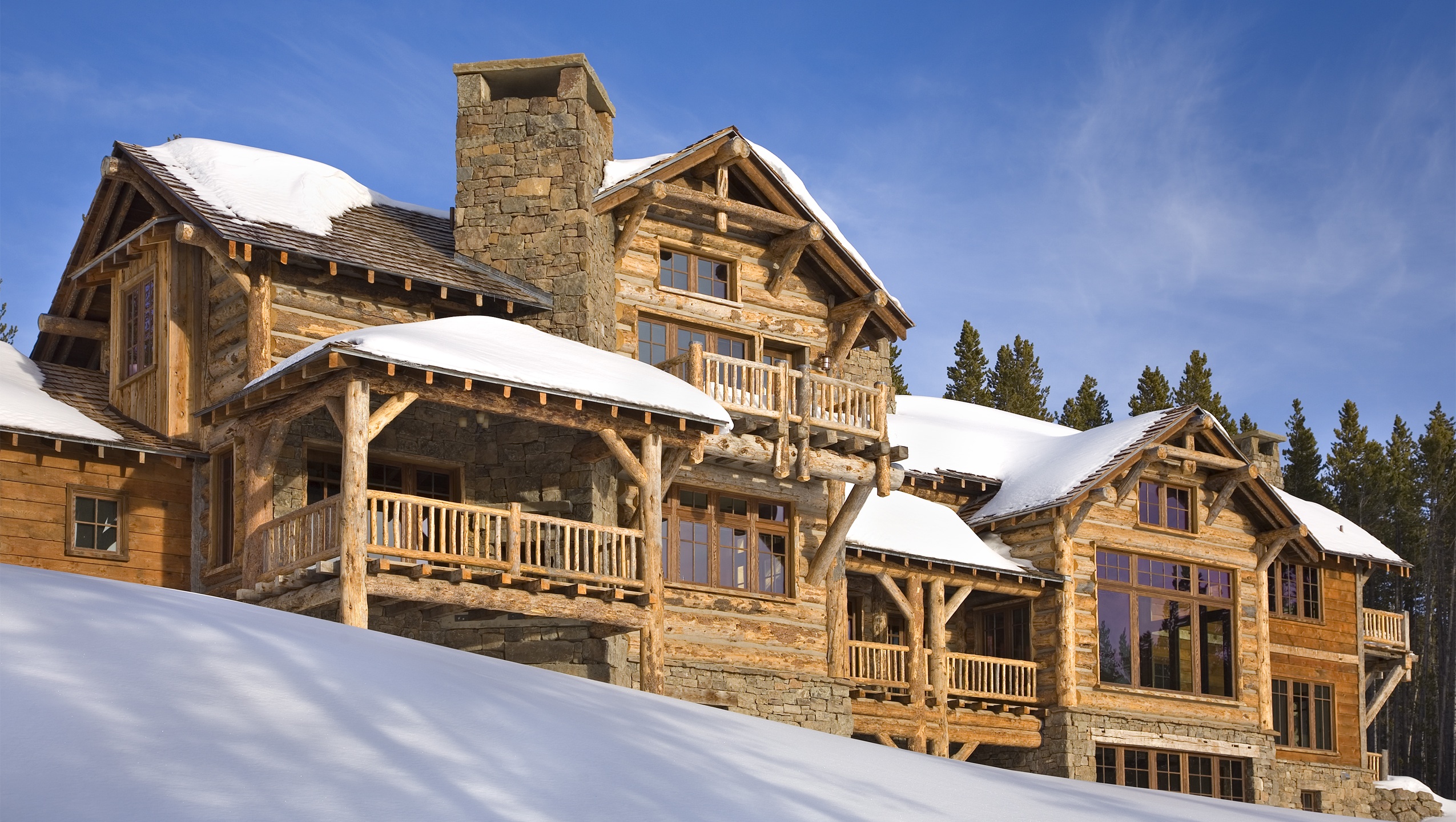 "Most homebuyers prefer homes on streets with lower traffic volumes and speeds. For this reason homes on cul de sac streets command a price premium and new developments are being built with streets designed to control traffic. Reduced traffic speeds and pedestrian amenities can also make small commercial districts more attractive and accessible to nearby residents. One study found that traffic restraints that reduced traffic volumes on residential streets by several hundred vehicles per day increased house values by an average of 18%. Other studies find similar results."

Let's do some math:

The more your property is worth the more you make. And if you sell your house before 20 years you stand to make even more. Who wouldn't like to make $42k?

"In terms of crash reduction, installation of modern roundabouts in place of conventional intersections was the most effective speed control intervention identified. Roundabouts are circular intersections defined by 2 operational and design principles: yield at entry, which requires entering traffic to yield the right of way to vehicles in the circle, and deflection of entering traffic, which causes vehicles to enter at low speed. European studies indicate that, on average, converting conventional intersections to roundabouts can reduce the rate of pedestrian crashes by about 75%" 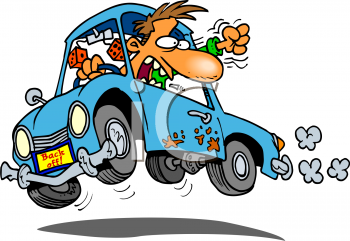 The New Plan
Consists of street reconstruction and another traffic circle

New street reconstruction including curbs and driveway aprons and another traffic circle at Cottonwood and N. Wallace.

The city of Bozeman has completed an extensive study of the traffic impacts to the residents of North Wallace. The study revealed that the volume of traffic exceeds the intended street usage. The city has suggested the construction of traffic circles at the intersections of Davis and North Wallace and Fridley and North Wallace as a solution to mitigate traffic volume.

Why do we have to pay anything for this? / Why isn't the city paying for it?

Due to 40-60 years of street neglect and insufficient maintenance our street needs to be totally reconstructed. And we are not alone. It would be too costly for the city to do all the streets that need reconstruction so they are asking the property owners to help out to the tune of a city: 85%, home owners 15% split. Pretty good deal.

In return you get new curbs, aprons, some sidewalk, better storm drainage and traffic reduction measures. Not to mention an estimated 18% increase in your property value.

Costs / Benefit Analysis
Clearly the benefits out weigh the costs